Underexposed Cinematic Treasures is asking fans to let people know what their favorite unseen or underseen movies are. Please, go to our contact page, email us or post on our Facebook Group Page your suggestions with a one-paragraph review telling everyone why more people should watch it. 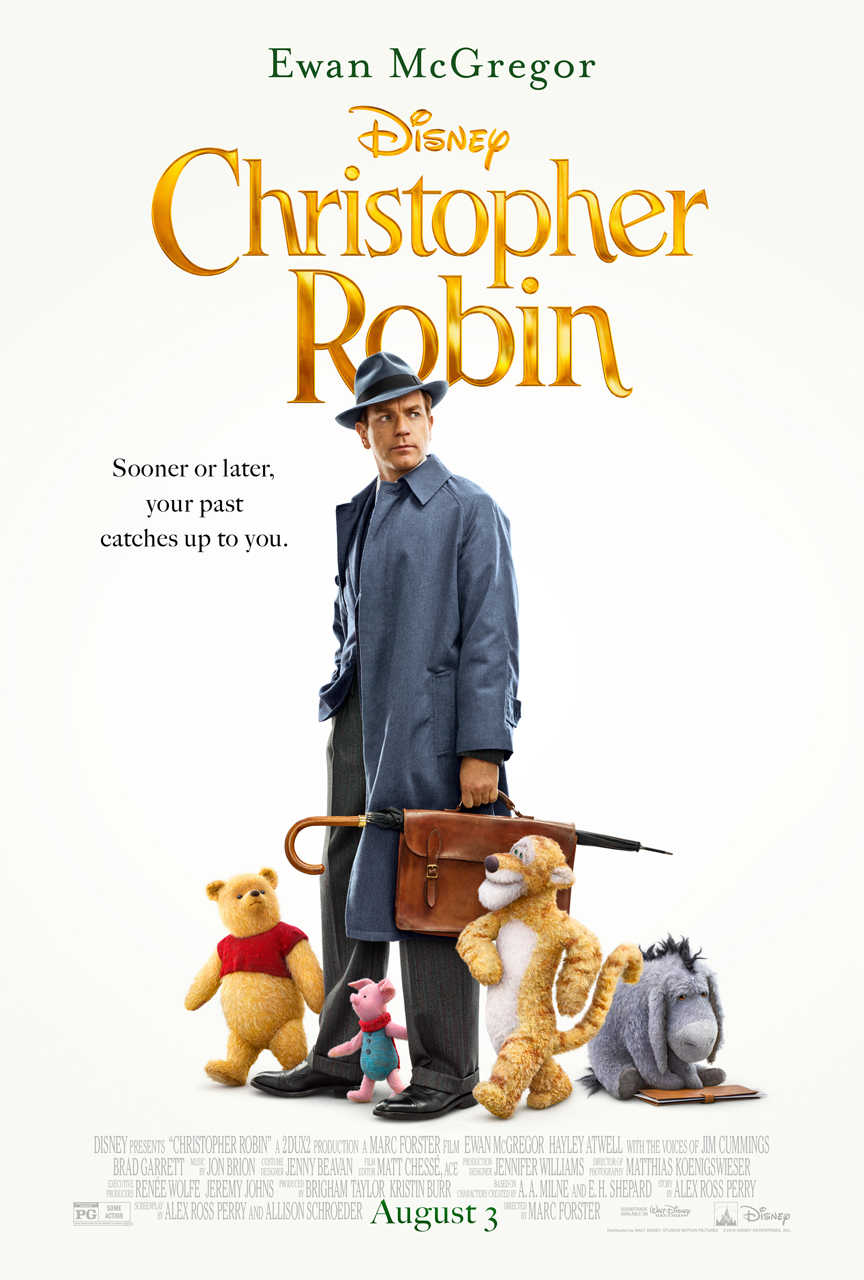 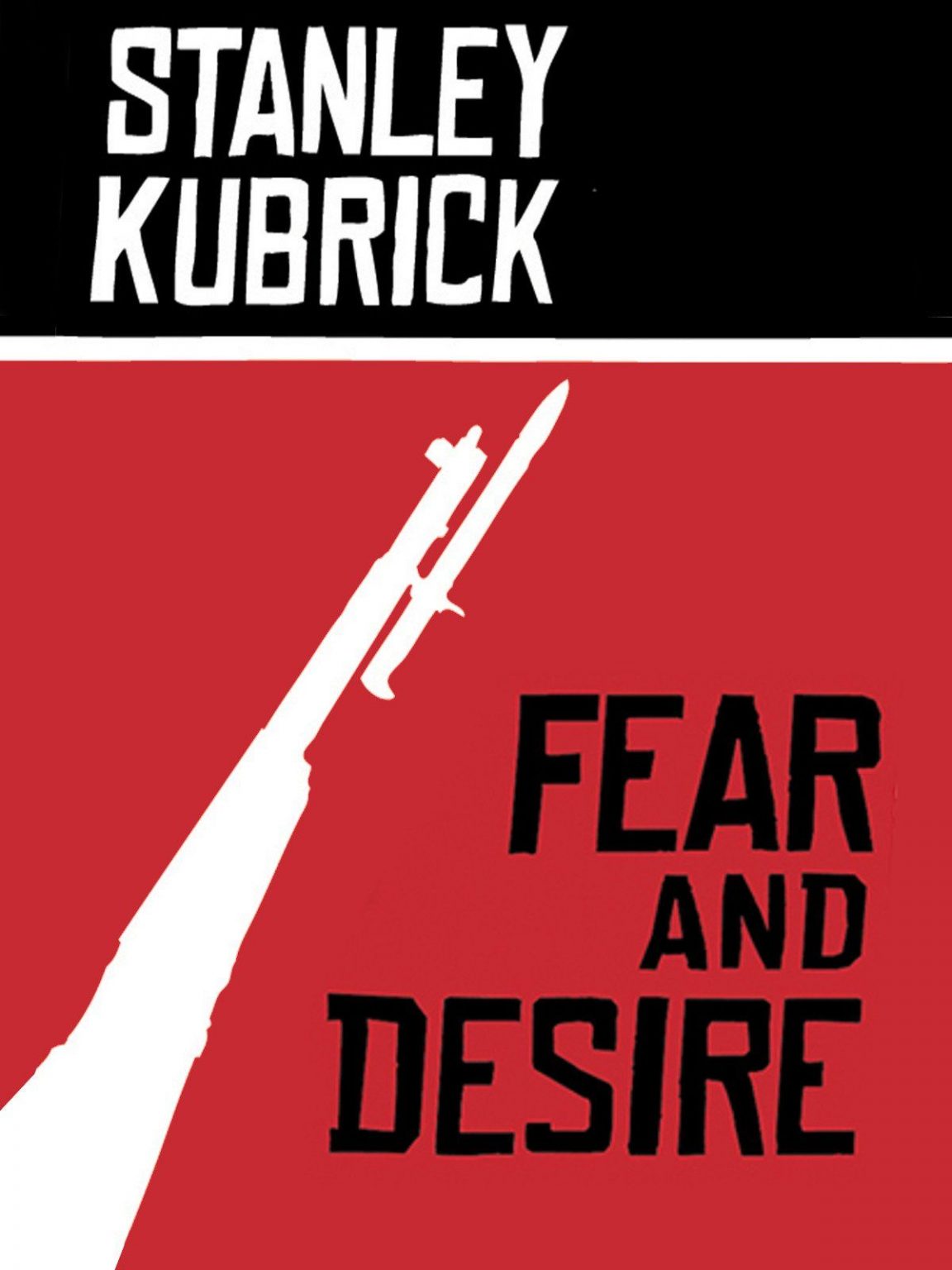 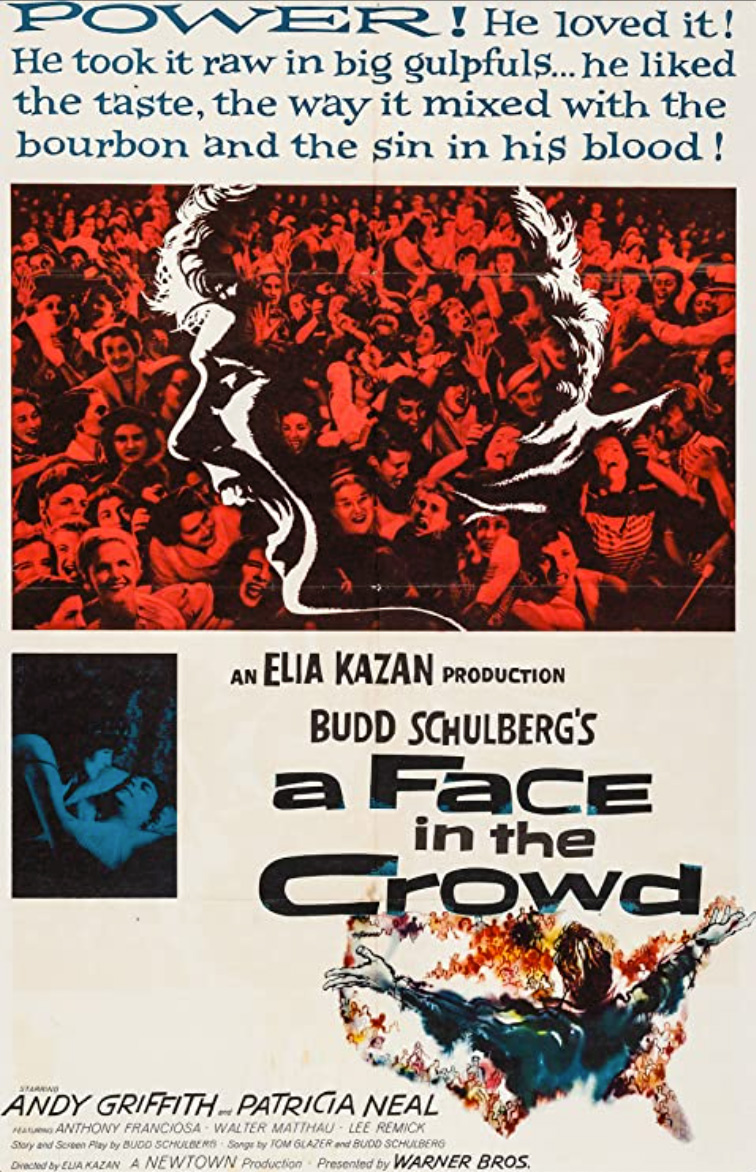 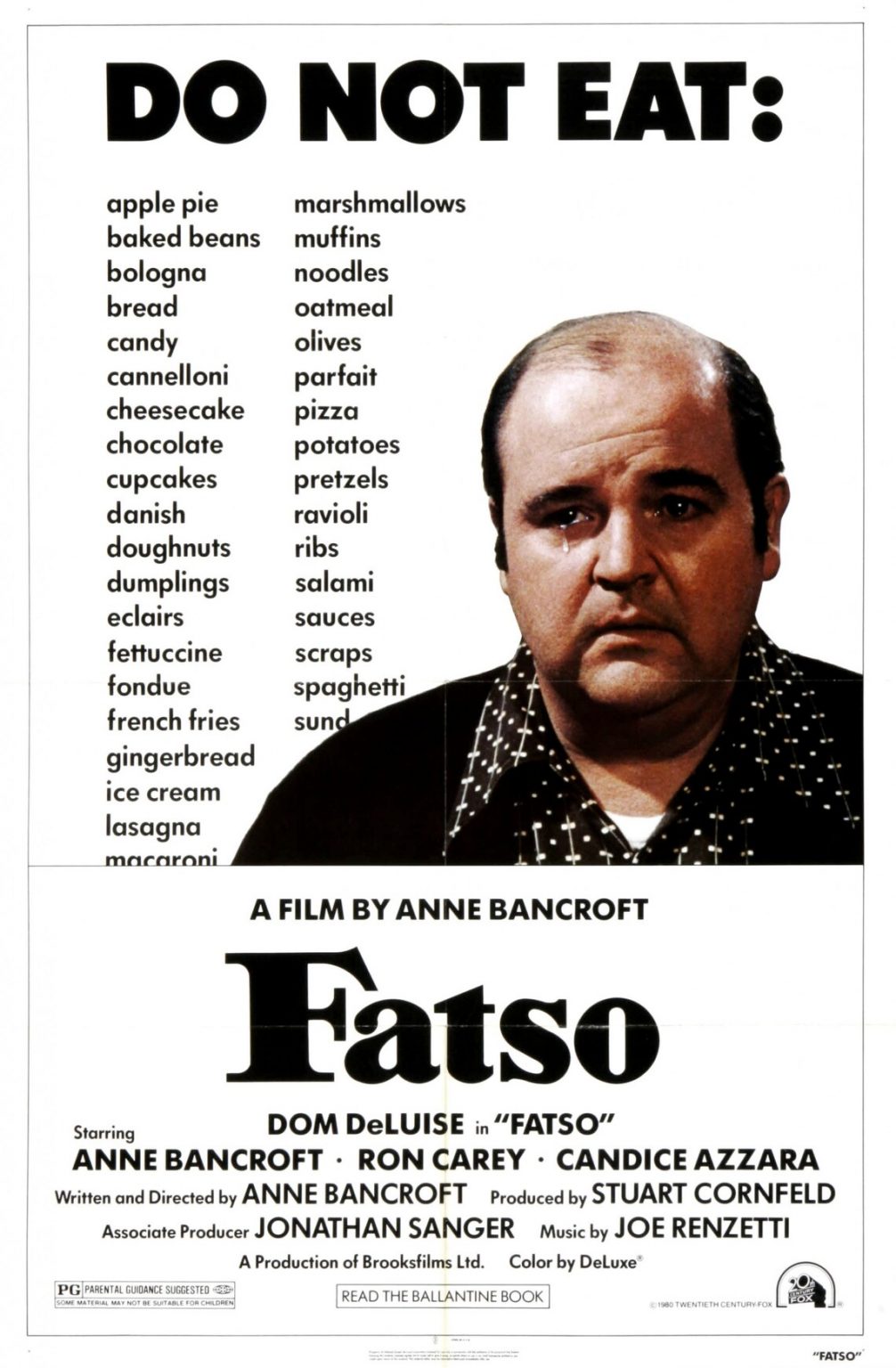 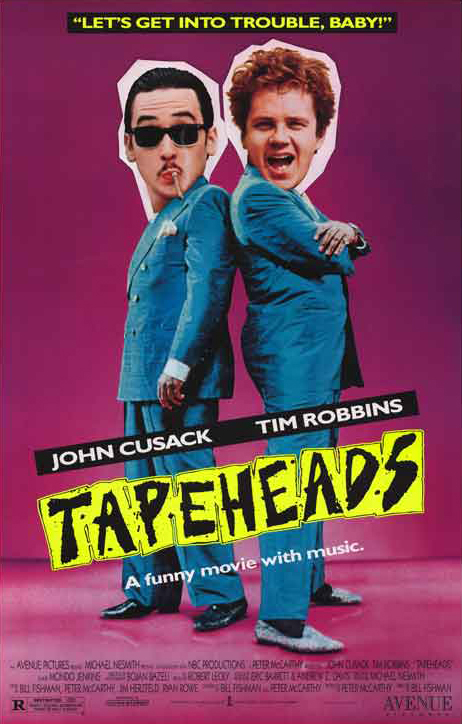 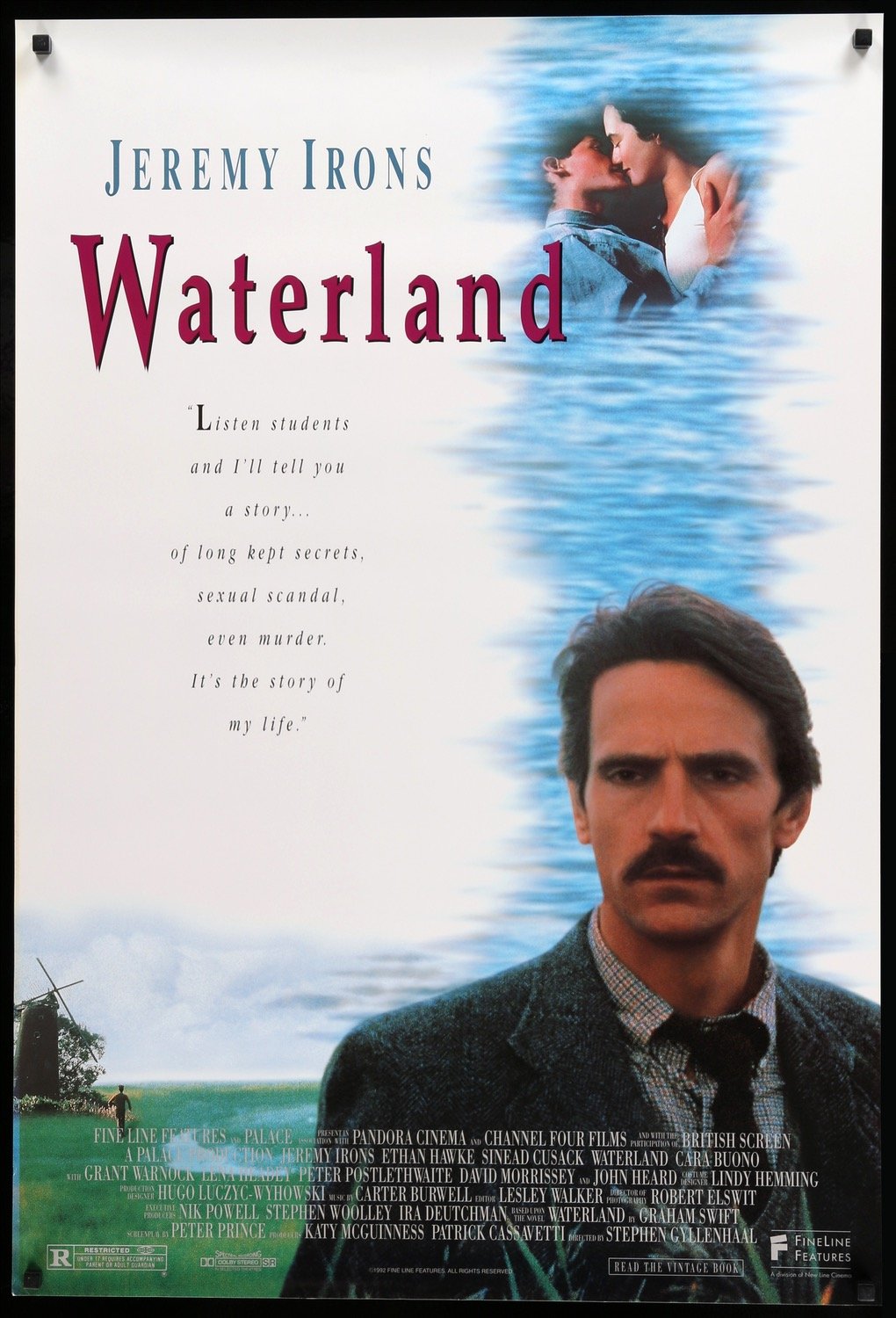 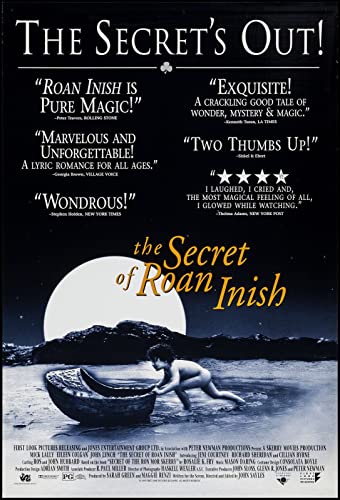 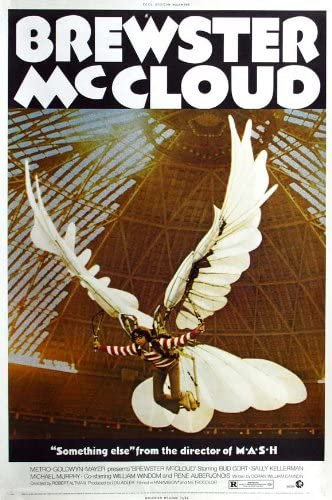 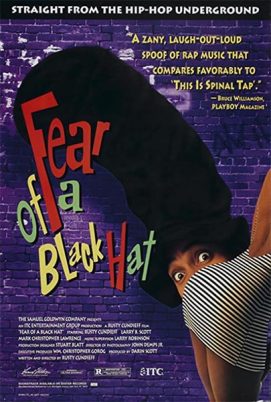 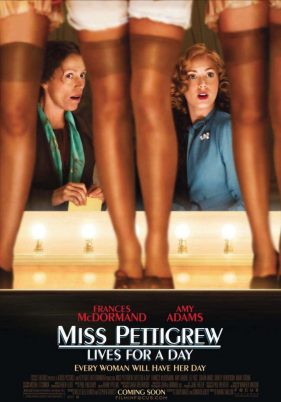 MISS PETTIGREW LIVES FOR A DAY is a wonderful story: heart-warming and funny, with standout performances by the leads, Francis McDormand and Amy Adams, along with a host of experienced talent in supporting roles. The script is lovely and the director, Bharat Nalluri, nails the time period of 1939 America, the character roles of the era and the growing pains the country endured between the First and Second World Wars…A beautiful story. Well done. — Andronica Marquis – Independent Filmmaker 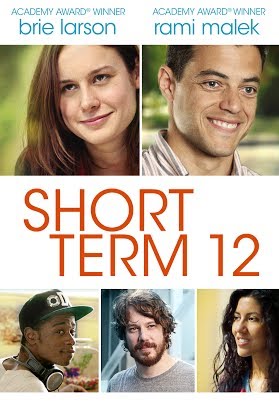 My pick of Underseen film is SHORT TERM 12 written and directed by Destin Daniel Cretton. Despite the fact that it got a lot of critical praise and won the Grand Jury as well as the Audience Award at South by Southwest, nobody seems to actually have seen this movie. The film is set at a group home for teenagers and focuses on one of the supervisors, Grace, who herself struggles with the abuse she experienced at the hands of her father when she was a child. A description like that might lead one to believe that this is a downbeat character study but far from it. Instead, the movie is full of love and hope – as well as entertaining. — Tanya Klein – Screenwriter & Producer: TO YOUR LAST DEATH 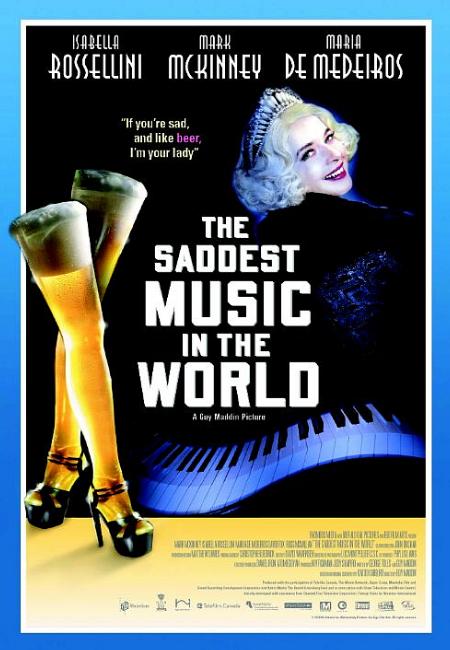 THE SADDEST MUSIC IN THE WORLD – During the depression, Lady Port-Huntley, a Canadian beer baroness holds a contest to find the nation with the saddest music in the world.  $25,000 will be awarded to the winners and the contest attracts Chester Kent (Mark McKinney) a former lover of Port-Huntley, as well as Chester’s Father,  Fyodor Kent, and musicians from all over the world.  Port-Huntley is played by Isabella Rossellini and you can’t take your eyes off her or her glass beer-filled legs.  This movie is perverse and weird and the aesthetic mimics early film.  Maria de Medieros is Narcissa, Chester’s girlfriend (Some may remember her role in PULP FICTION; explaining to her boyfriend Butch her desire for a perfectly round pot belly).  Fun and truly unique. – GG Dasher – Film Lover

Watch THE SADDEST MUSIC IN THE WORLD